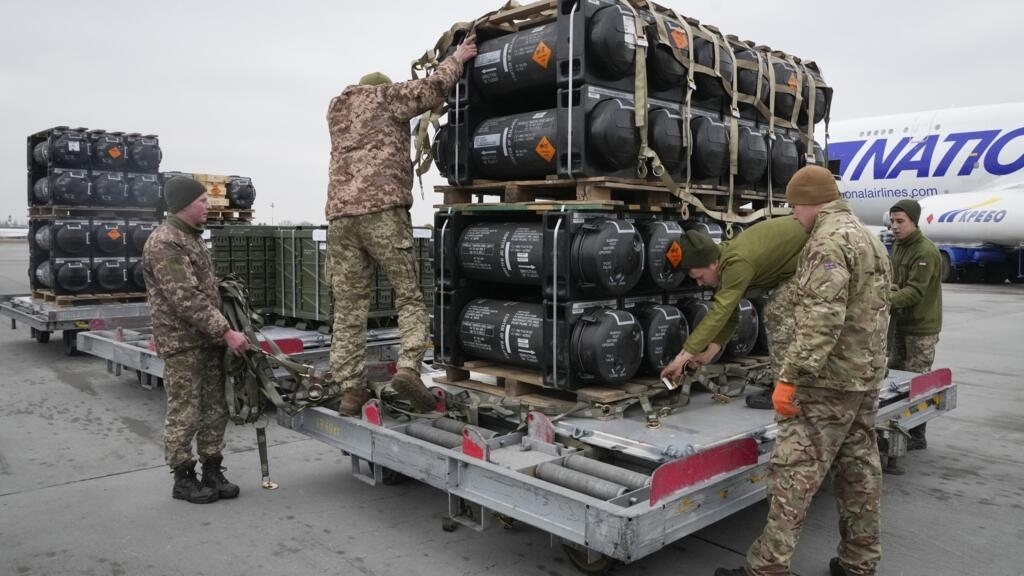 The United States announced a new package of military aid to Ukraine worth $270 million, including four new HIMARS rocket artillery systems. On the diplomatic front, Russia and Ukraine signed an agreement in Istanbul with the UN and Turkey on the export of Ukrainian grain to the Black Sea. Follow the day’s events as they unfold on our live blog. All times are Paris time (GMT+2).

5:50am: Washington announces $270 million in military aid to Ukraine

The United States has announced a new package of military aid to Ukraine worth $270 million, including four new HIMARS precision artillery systems.

The United States will have provided Kiev with a total of 20 units of these multiple rocket launchers mounted on light armoured vehicles after this new delivery, said John Kirby, White House spokesman on strategic issues.

2:50am: Agreement signed in Istanbul on grain exports

Russia and Ukraine signed an agreement in Istanbul with the UN and Turkey to unblock grain exports in light of the famine risk worldwide, while bombing continued in eastern and southern Ukraine.

The two sides initialled two identical but separate texts at the request of the Ukrainians who refused to sign with the Russians.

The signing of the agreement, which had been painstakingly negotiated under the auspices of the United Nations and Ankara, took place at the Dolmabahçe Palace on the Bosphorus Strait in the presence of UN Secretary-General Antonio Guterres and Turkish President Recep Tayyip Erdogan.

The conditions are in place for its application “in the next few days”, Russian Defence Minister Sergei Shoigu assured shortly afterwards.

(France24 with Reuters, AP and AFP)