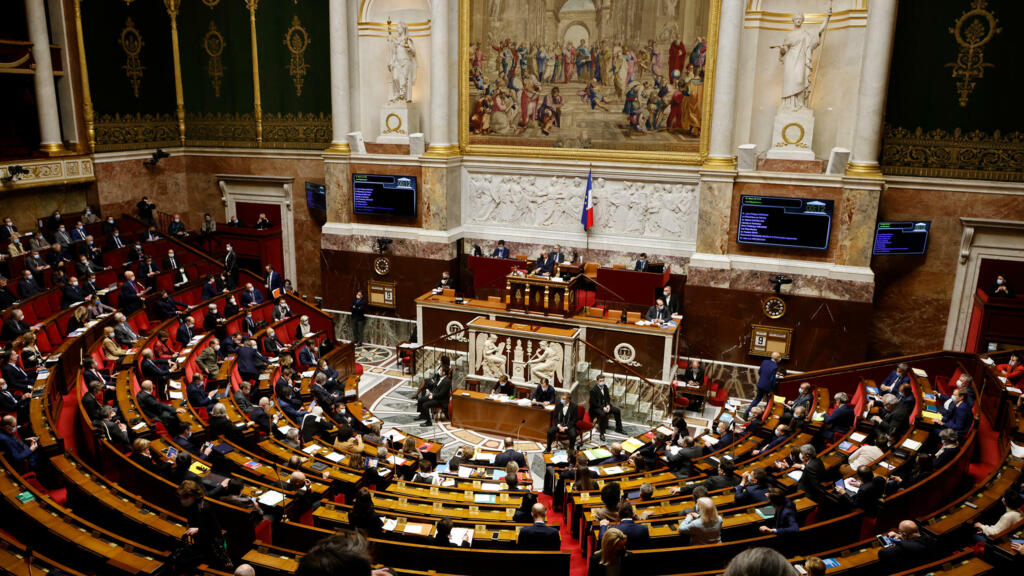 France’s lower house of parliament has suspended debates over a controversial bill that makes it mandatory for people to show proof of Covid-19 vaccination to go to a restaurant or cinema or take the train.

Tense discussions of the new legislation, which would remove the option of showing a negative test result instead of having the inoculations, were halted after midnight on Monday when a majority of deputies voted to suspend the session.

The heads of the various parliamentary groups must now set a new date for debates to resume, the Vice-President of the National Assembly Annie Genevard said.

Once voted in the National Assembly, the new law needs to be voted in by the Senate, before it comes into force on Jan 15.

A strained debate in parliament on Monday highlighted what the government and the opposition described as widespread fatigue with the pandemic and measures to tackle it.

The proposed tightening of the rules has angered anti-vaccination activists and some lawmakers say they have been subject to aggression including vandalism and violent threats.

As well as the headline shift to granting access to many aspects of public life based on vaccines, the bill would also mean heavier penalties for those sharing or forging their vaccine passes, and for venues failing to check up on them.

The controversial legislation is aimed at getting France’s remaining five million unvaccinated people over 12 to accept a shot even as infections surge again across the country.

The Omicron variant of coronavirus has stoked average daily confirmed cases to more than 160,000 per day over the past week, with peaks above 200,000.

“The tidal wave has indeed arrived, it’s enormous, but we will not give in to panic,” Health Minister Olivier Véran told the National Assembly on Monday.

Reacting to critics who say the law infringes on people’s civil liberties, Véran added that “selfishness often hides behind talk of supposed liberty”.

France has also tweaked rules for how schools should react to infected pupils, allowing them to return sooner if more frequent follow-up tests prove negative after just five days.