At least three people died in a suspected gas explosion that destroyed large parts of a residential building in the Belgian town of Turnhout on Friday.

One more person was missing.

According to Belgian newspaper Het Laatste Nieuws, the explosion occurred around 8:15 am local time (0715 GMT).

Local police called for citizens to avoid the area and make way for emergency services.

After confirming one death, rescuers then found two more bodies in the rubble, Belgian mayor Paul Van Miert said, bringing the death toll up to three.

A woman was extracted alive from the rubble and sent to the hospital, Belgian news agency Belga cited Van Miert as saying. 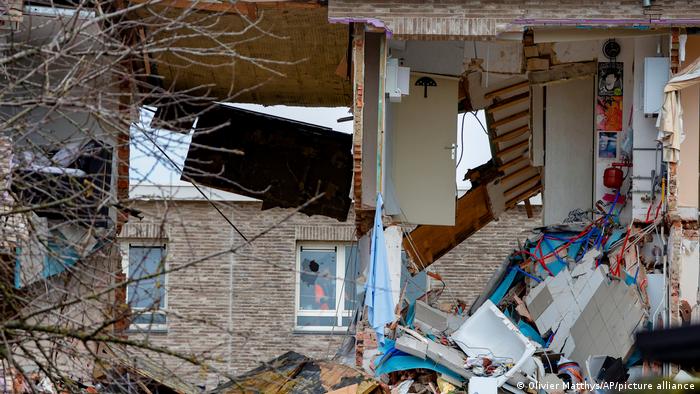 The rescued woman had been in contact with emergency workers but could not initially be freed due to serious damage to the building.

According to Het Laatste Nieuws, the woman was freed from under the debris just before 11:00 pm local time (2200 GMT) after having been trapped there for most of the day. 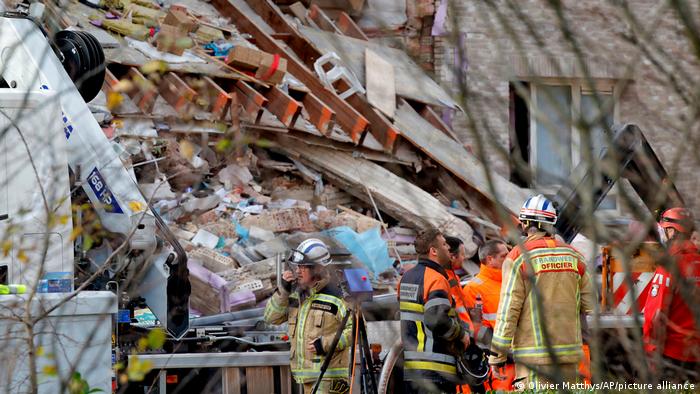 The search for a missing person continued, although it was unclear whether the person had been in the building during the explosion.

What damage did the explosion cause?

Photos from the scene showed that parts of the top two floors of the four-storey building were destroyed. Parts of the outer wall and ceiling were torn off.

Het Laatste Nieuws reported that several apartments were “fully destroyed” by the explosion. 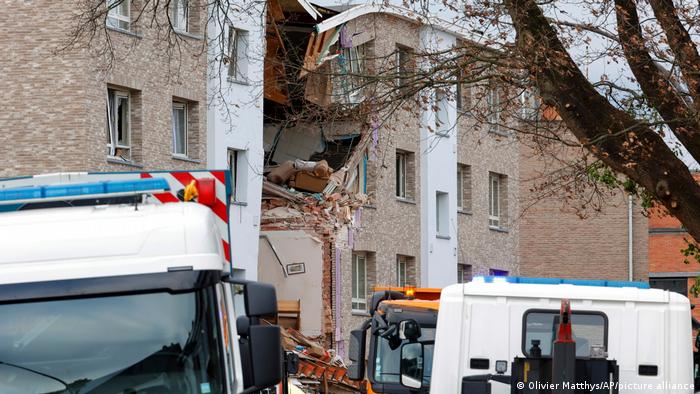 Several apartments were ‘fully destroyed’ by the explosion

Next post Petrol and diesel prices; here’s what you need to pay in your city today on 1 January 2022
Close
Menu