The mega Hollywood action entertainer Spider-Man: No Way Home seems to be gradually slowing down at the box office. After a stellar run the film which shook the box office seems to be losing steam. Interestingly though, the Tom Holland starrer which is currently in its second week running, is slowly inching its way closer to the Rs. 200 cr mark. 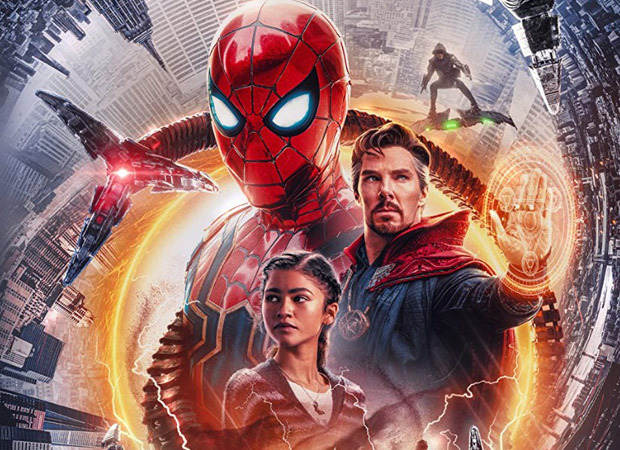 Now on Day 13, Spider-Man: No Way Home has collected a further Rs. 3.65 cr, taking its overall box office collections to Rs. 183.02 cr. With the gradual drop in collections each day it seems like the film is beginning to slowdown, but all eyes are still on its journey towards the Rs. 200 cr mark. In fact, trade predicts that with Jersey rescheduling its release, and 83 under-performing, Spider-Man: No Way Home stands a better chance of achieving this target.

Currently, still running in theatres, predictions show a rise in collections of Spider-Man: No Way Home over its third weekend running. In fact, the film is more than likely to cross the Rs. 200 cr mark by the end of its third weekend.