Producer Kumar Mangat Pathak has officially confirmed the sequel to his 2018 film Raid starring Ajay Devgn and Ileana D’Cruz. He has revealed that the follow-up will be based on the real-life story of multiple raids at the houses and factory of perfume trader Piyush Jain in Kanpur and Kannauj. 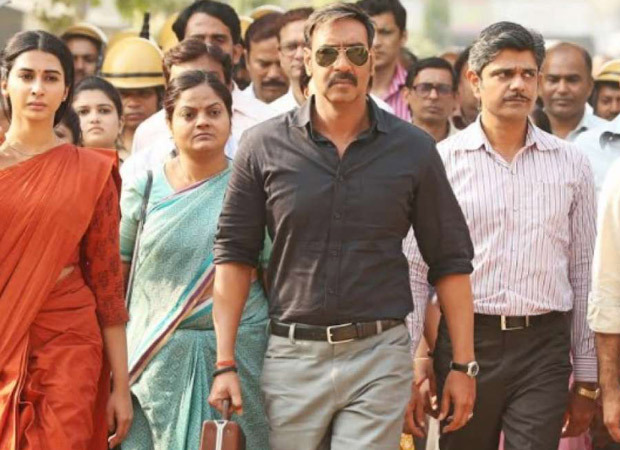 Speaking at a panel discussion of the first edition of the Kashi Film Festival in Varanasi, the producer said that he will be making Raid 2.  The film will be replicating the raids at Jain’s house and factory. The raids at his house and factory by the Directorate General of GST Intelligence (DGGI) led to the recovery of about Rs. 257 crore in cash, 25 kg of gold, and 250 kg of silver. Jain was arrested after the raid and the Finance Ministry has also termed it as the biggest ever seizure of cash by an enforcement agency.

Meanwhile, Raid which was released in 2018 starred Ajay Devgn, Saurabh Shukla, and Ileana D’Cruz in the lead. The film was based on the real-life income-tax raid conducted by the officers of the Income Tax department on Sardar Inder Singh in the 1980s. The 2018 film was directed by Raj Kumar Gupta.

ALSO READ: 2 Years of Raid: Ajay Devgn reveals why his film resonated with the audience with a throwback video