The Allu Arjun starrer Pushpa: The Rise – Part 1 seems to be holding strong. Even though the film released a while back it has been wowing the audience in mass dominated sectors, while at the same time posting good collection figures. Now, on its sixteenth day running, Pushpa has seen its collections grow yet again as the weekend continues. 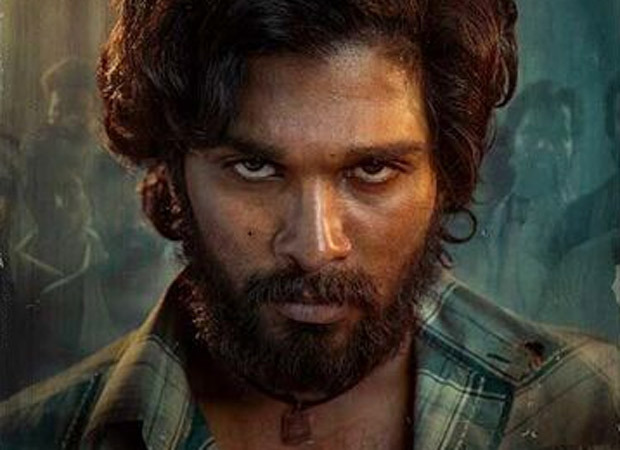 In fact, with the Shahid Kapoor starrer Jersey being rescheduled for release from its previous date of 31st December, Pushpa seems to have filled the void. Collecting a further Rs. 6.10 cr on Day 16, the collections of Pushpa: The Rise has recorded its highest single day collections till date. Currently, the total business of the Hindi version of the film is pegged at Rs. 56.69 cr.

Interestingly, trade predicts that the business of Pushpa will see further growth on Sunday. In fact, the positive trend the film has been enjoying could well see collections hovering around the Rs. 75 cr mark.