The Allu Arjun starrer Pushpa: The Rise – Part 1 which emerged as the dark horse at the box office in December is still continuing its run. In fact, the business of the film has been rather unstoppable despite the hurdles and competition. Now on its third weekend running, Pushpa has managed to draw in a further Rs. 15.85 cr, taking its total box office collections to Rs. 62.94 cr. 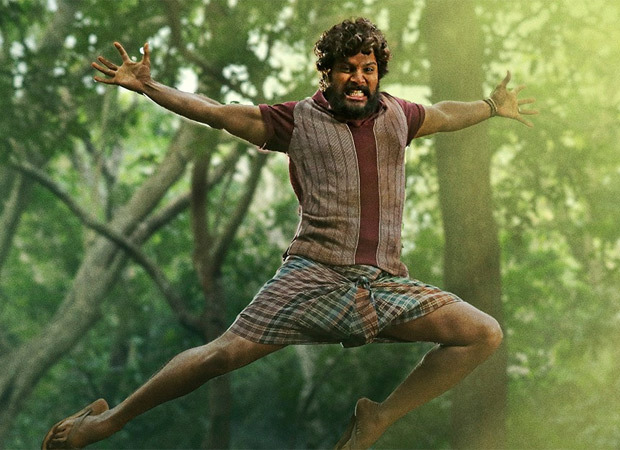 Interestingly, the third weekend collections of Pushpa: The Rise has recorded better numbers than its second weekend which saw a collection of Rs. 12.68 cr. The reason behind this increase is being attributed to the fact that the Shahid Kapoor starrer Jersey which was expected to release on December 31 was postponed giving Pushpa another week’s run at the box office. Coupled with this, is the fact that the film saw an increase in total number of screens in the run-up to its third weekend. These two factors along with the lacklustre response to the Ranveer Singh starrer 83 have propelled the collections of Pushpa even further.

Currently, Pushpa: The Rise still continues to draw in the audience despite facing competition from the Hollywood release Spider-Man: No Way Home. In fact, going forward, trade estimates that the business of Pushpa that is already nearing the Rs. 70 cr mark could in all likelihood wrap business around the Rs. 80 cr mark.