The Allu Arjun starrer Pushpa: The Rise has been a rather shocking film at the box office. After receiving positive reviews from the critics, the business of the film witnessed immense growth in collections. Fast emerging as the dark horse, Pushpa raked in the moolah. Now at the end of its second week running, Pushpa has managed to draw in Rs. 47.09 cr from its Hindi version alone. 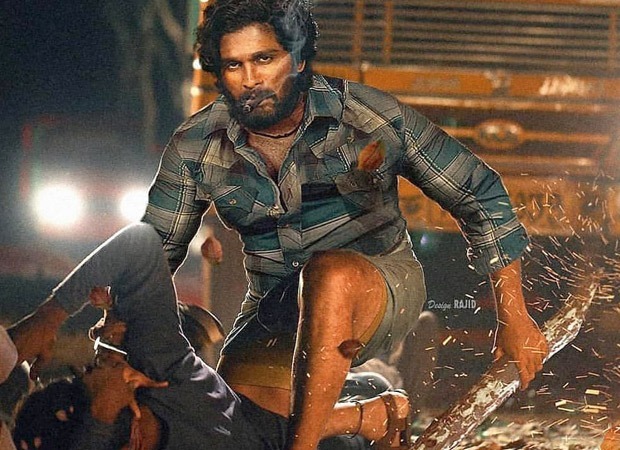 In this box office report, we take a look at the collections of Pushpa: The Rise while comparing the same to previous Hindi dubbed releases. With a total collection of Rs. 47.09 cr, Pushpa surpasses the Yash starrer KGF – Chapter 1 that had collected Rs. 44.09 cr to become the fourth all-time highest grossing Hindi dubbed south film. Though Pushpa: The Rise still continues to run, leading the list are previous releases like Baahubali 2 – The Conclusion that collected Rs. 510.99 cr, the Rajinikanth – Akshay Kumar starrer 2.0 that collected Rs. 189.55 cr and Baahubali – The Beginning that had collected Rs. 118.7 cr.

As of now, Pushpa is expected to see a spike in collections over the coming weekend, but the film still has a long way to go to surpass the business of the previous releases.

Next post Sequel to Ajay Devgn starrer Raid to be made on the real life story of Kanpur based perfume trader Piyush Jain : Bollywood News – Bollywood Hungama
Close
Menu