Yash and Roohi Johar, Karan Johar’s twins, are one of the cutest celebrity babies. The director frequently posts videos of his kids enjoying fun times with their father. 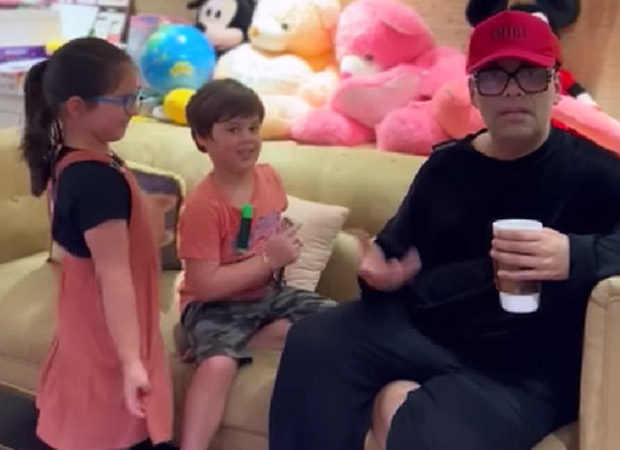 Karan Johar recently shared a photo of his New Year celebrations with his children. He posted a video of Yash and Roohi wishing each other a happy new year. Yash can be overheard stating, “Good morning, sir.” The video then cuts to Roohi, who says,”Good morning, sir!”

Karan then inquired about their feelings. Roohi says she is excited, while Yash says he is happy.

Also Read: “Shah Rukh Khan and Nagarjuna made massive cameos in Brahmastra because they believed in the film” – Karan Johar

Next post “No worries,” “circle back” and “you’re on mute” among list of phrases that should be banished, university says
Close
Menu