Before Baahubali, filmmaker SS Rajamouli’s film Makkhi– the Hindi dubbed version of the 2012 Telugu film Eega had forayed into the north. The film which starred Kichcha Sudeep, Nani, and Samantha Prabhu is the story of a man who reincarnates as a fly to avenge his death. Recently, on The Kapil Sharma Show, Jr NTR revealed that the director would keep flies in his fridge to study them. 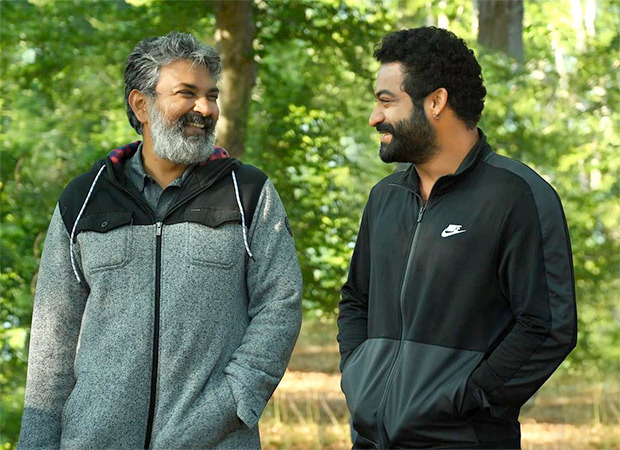 Rajamouli along with the cast of his upcoming film RRR including Ram Charan, Jr NTR, and Alia Bhatt had recently graced The Kapil Sharma Show to promote their film. During the epiosde, Jr NTR revealed that Rajamouli had kept flies in his fridge to study them for his film Eega. “When you opened the fridge, there were more flies than food,” he joked. When Kapil asked the reason for the same, Ram Charan added, “He was hibernating them so that he could study them properly. This was when he was making Makkhi.”

Rajamouli deeply studied flies to make sure that his depiction of the fly in his film was anatomically correct. Upon hearing this, Kapil quipped, “Aap sab ko band kar dete ho (You lock everyone up). When you made Makkhi, you locked the flies up in the fridge. When you made Baahubali, you locked up Prabhas in Film City for five years.”

Rajamouli also shared that his driver was mad at him for making movies on flies. “My car driver got very angry that I am making a movie on a fly. He said, ‘Have you gone mad? Forget these flies and cockroaches, why can’t you make films with human beings?'” he said.