Following his return to drama format after several years, South Korean superstar Gong Yoo is in talks for another project. He is currently in conversations for the upcoming drama The Devil for which actress Kim Tae Ri is also in discussions. The series will be penned by Kim Eun Hee, the writer behind series like Signal, Netflix’s Kingdom, and recently wrapped Jirisan. 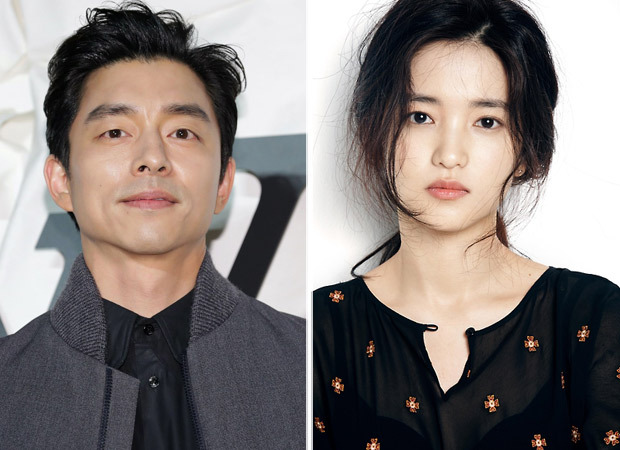 According to Korean tabloid Soompi, a source from Gong Yoo’s agency Management SOOP clarified, “It’s true that he received an offer [to star in] The Devil. It’s one of the projects he’s reviewing.”

Kim Tae Ri’s Management mmm commented, [The Devil] is one of the projects she got offers for. Nothing has been decided yet.”

Meanwhile, Gong Yoo recently starred in the Netflix space drama The Silent Sea which was released on the platform on December 24, 2021. Kim Tae Ri is currently working on her new drama Twenty-Five Twenty-One which is set to premiere on February 12, 2022.

ALSO READ: “I chose to be a part of The Silent Sea because I always wanted to challenge myself” – says Gong Yoo on being part of sci-fi series on Netflix