The Seoul Western District Court has ruled in favor of Jung Hae In and Jisoo starrer JTBC drama Snowdrop in a case brought by a civic group. Since its premiere earlier this month, Snowdrop has been caught up in allegations of problematic historical distortion, with over 300,000 citizens signing a national Blue House petition requesting that the drama be taken off-air. 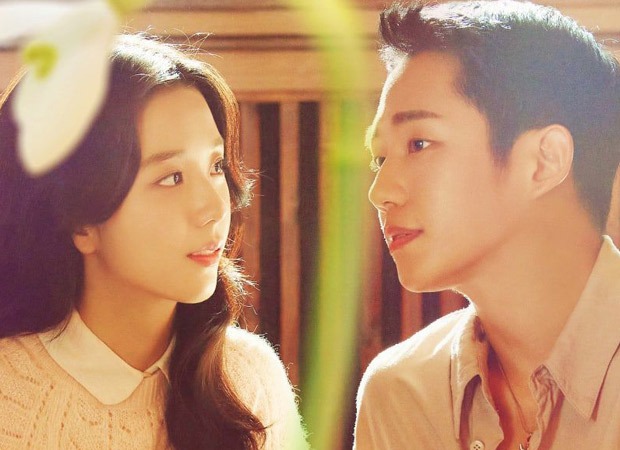 Amidst the ongoing controversy, a civic group called Declaration of Global Citizens in Korea also filed for an injunction against JTBC on December 22 to stop airing the drama. As reported by Korean tabloid Soompi, while the Blue House has not yet responded to the national petition (which it is required to do once a petition surpasses the minimum of 200,000 signatures), the Seoul Western District Court dismissed the Declaration of Global Citizens in Korea’s request for an injunction on December 29.

The court explained its decision by stating, “Even if Snowdrop is based on a distortion of history, the probability that the public will blindly accept [those distortions as fact] is low.” The court went on to state that there was also currently no law in existence that protected the pro-democracy movement from historical distortion, adding that even if such a law did exist, “Unless the content of the drama directly involves [the civic group], it’s difficult to argue that it infringes on the rights of [the group].”

JTBC has continued to argue that the allegations of historical distortion are a misunderstanding that will be cleared up in future episodes, and last week, the network chose to alter its broadcast schedule to air three episodes of Snowdrop in a row in an attempt to prove it.

Meanwhile, the public is still awaiting the Blue House’s response to the national petition regarding the drama.
Besides Jung Hae-in and Jisoo, Snowdrop stars Yoo In Na, Jang Seung Jo, Yoon Se Ah, Kim Hye Yoon, and Jung Yoo Jin. It premiered on JTBC on December 18, 2021, and airs every Saturday and Sunday at 22:30 (KST).

Next post Jay Park steps down as CEO of H1GHR Music and AOMG – “I will remain as an advisor for both labels” : Bollywood News – Bollywood Hungama
Close
Menu