After much speculation, the team of RRR has confirmed that the film will not be releasing on January 7. The makers of the Ram Charan and Jr NTR starrer directed by SS Rajamouli have deferred the release of the film owing to the rise of COVID-19 cases in the country. The film which also has special appearances by Alia Bhatt and Ajay Devgn was scheduled to hit the theatres on January 7. 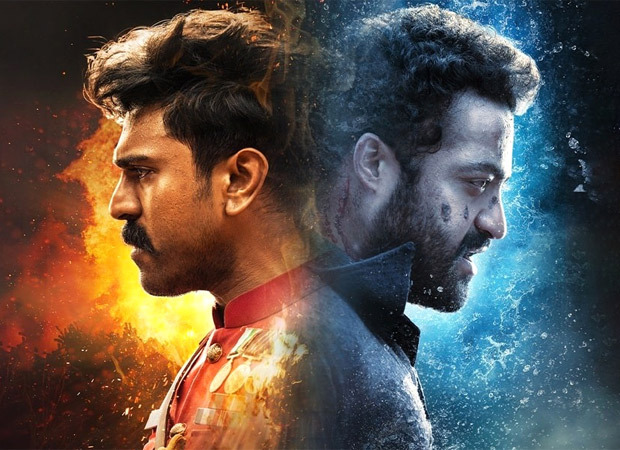 In an official statement, the team wrote, “Inspite of our relentless efforts, some situations are beyond our control. As many Indian states are closing theaters, we are left with no choice but to ask you to hold on to your excitement. We promised to bring back The Glory of Indian Cinema, and at the right time, WE WILL.”

Keeping the best interests of all the involved parties in mind, we are forced to postpone our film. Our sincere thanks to all the fans and audience for their unconditional love. #RRRPostponed #RRRMovie pic.twitter.com/JlYsgNwpUO

In the past few weeks, India has seen a surge in the number of people testing positive for COVID-19. There is also an added threat of the new Omicron variant of the virus. Amid this, Delhi became the first government to announce that schools, gyms, spas, cinema halls will be shut down to curb the spread of the virus. On Friday, the Tamil Nadu government announced that theatres in the state will operate at 50% capacity.  If the cases keep rising, other state governments are also expected to have strict restrictions.

ALSO READ: EXCLUSIVE: Here’s what SS Rajamouli has to say about Salman Khan who is optimistic about RRR’s success at box office

Next post Sukesh Chandrasekhar claims he was in a relationship with Jacqueline Fernandez; says ‘Not a conman’ : Bollywood News – Bollywood Hungama
Close
Menu