It was a low day for new Hindi releases on Saturday as well as collections hardly saw much of a growth. Of course HIT – The First Case is a better performing movie when compared to Shabaash Mithu, though that too is on a strictly relative scale. 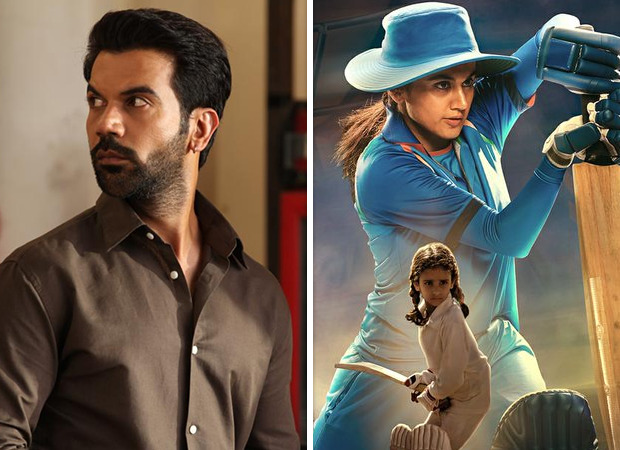 Let’s talk about HIT – The First Case first. The film has an edge when it comes to the content and has also seen better reviews. Not that they are being uniformly glowing but then the film has not been dissed either. Unfortunately though, it has that ‘OTT’ feel to it and moreover the namesake south original saw a good response for itself when streamed back in 2020. As a result, the footfalls have been impacted too. This was also evidenced in just about fair growth that the film saw on Saturday as Rs. 2.01 crores came in, with the total standing at Rs. 3.36 crores.

As for Shabaash Mithu, it is struggling big time. That has been the case with other sports based films as well where the story is based on a female protagonist. Prior to the pandemic even Kangana Ranaut’s Panga struggled and then Parineeti Chopra’s Saina couldn’t find any traction either when released theatrically last year. In fact Taapsee Pannu’s very own Rashmi Rocket too had a straight-to-digital release and now Shabaash Mithu, which seemed the most promising of the lot, could gather on Rs. 0.70 crores* on Sunday, hence resulting in Rs. 1.20 crores* total.