Two new films, one week and mere Rs. 10 crores in the final outcome – That was the state of two Bollywood films that released last Friday. Neither HIT – The First Case nor Shabaash Mithu could find any takers whatsoever as neither did they open well, nor saw any momentum over the weekend and then completely crashed during the weekdays. Frankly, even in the worst case scenario, this wasn’t the kind of box office outcome that one was expecting from either of the two films that boasted of good credentials to begin with. 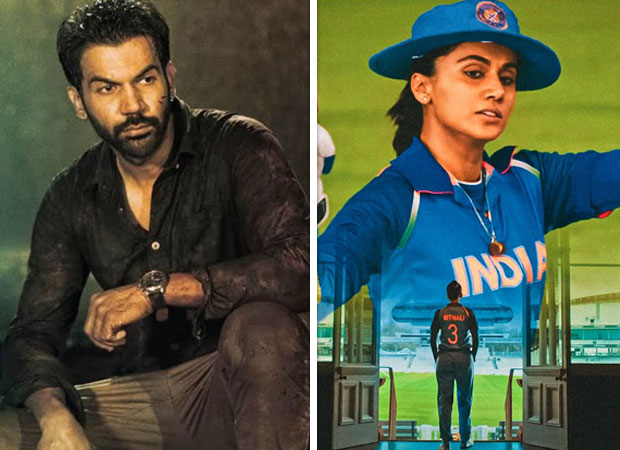 Both the films were catering to multiplex market though, and that too in upmarket centres. Nothing wrong with that as even that would have allowed at least Rs. 20-30 crores each to have come in even in the current market situation had the reception been even semi-decent. However that didn’t turn out to be the case. HIT – The First Case got better reviews and had some kind of a start as well as it went past the Rs. 1 crore mark on the first day. However there was no real follow through per se and as a result only Rs. 7.50 crores* came in.

On the other hand, Shabaash Mithu did almost one third of that as merely Rs. 2.75 crores* came in. Now that makes it an absolute non-performer as it one of the lowest commercial earners of 2022 with nothing out there to salvage any of its positioning whatsoever. Simply put, there was zero interest amongst the audiences to check it out and that reflected in nil word of mouth and absolutely terrible traction.

Between the two films just around Rs. 10 crores have come in and that’s an extremely disastrous result since there won’t be anything more that will come for either of the two films from this point on, which means it would all boil down to how they do on the OTT.