Tejasswi Prakash and Karan Kundrra’s romance has been going through a turbulent phase for a while now on Bigg Boss 15. As the game marches towards the finale the competition has become fiercer than ever, and this has visibly taken a toll on Karan and Tejasswi’s relationship. Tejasswi had previously made a taunt on Karan during the ‘Fake House Challengers’ task which leads to a nasty fight between the two. 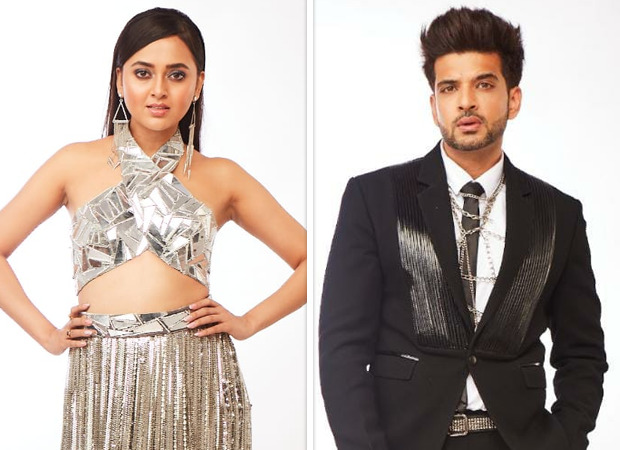 Karan expresses his anger at Tejasswi’s behaviour and bluntly tells her not to hover around him. She reminds Karan how he has been behaving in a similar manner. Karan simply taunts her, “Jo tu harkatein karti phir rahi hai na poori duniya dekh rahi hai!” Tejasswi angrily asks him, “Ek line boli, itni jali teri?”

Both of them continue verbally attacking each other before going their separate ways. Later, a heartbroken Tejasswi confides in Nishant about their fight. She starts weeping inconsolably. It will be interesting to watch if Karan and Tejasswi’s relationship be able to survive the upcoming storm of Bigg Boss.