South Korean juggernaut BTS’ label Big Hit Music is once again shutting down rumours surrounding another member. The agency has denied dating rumours surrounding the group’s leader RM. It was being claimed that he has been in a relationship since 2019. Now, the agency is planning to take legal action. 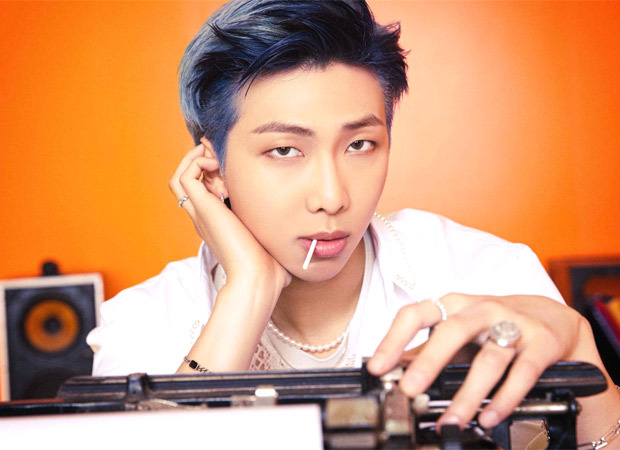 According to Korean tabloid SpoTV News, Big Hit Music said in a statement on December 31, “The dating rumors involving RM are not true.” The company plans to take legal action against those spreading misinformation, malicious rumours, insults & sexual harassment towards BTS.

A YouTube channel had posted a video on December 30 claiming to show evidence that BTS’ RM is dating a wealthy woman of the same age since 2019 and that they met each other through a shared interest in art.

In particular, it is being reported that this is the same YouTuber who previously spread rumours about members Jimin, V, and Jungkook. For V and Jungkook, the agency released statements denying the dating rumours.