The troubles for Bollywood actress Kangana Ranaut (Kangana Ranaut) appear to be rising. The actress’ ‘Independence Bheek Remark’ has sparked a firestorm of controversy. She has been the subject of yet another complaint. Kangana Ranaut recently stated that India’s 1947 independence was obtained by handouts. In 2014, India achieved true independence. Her statement caused a stir, and she was criticised. 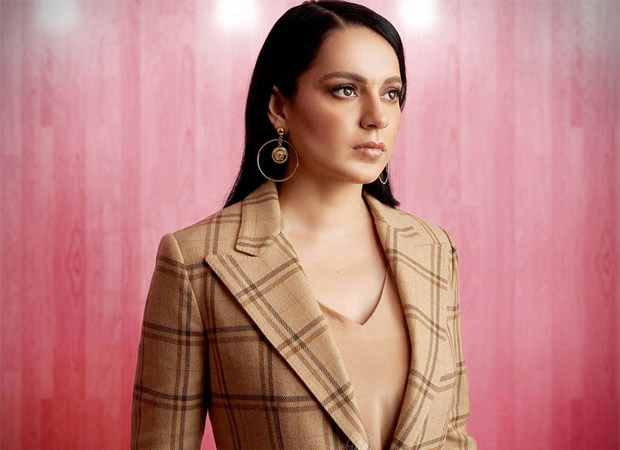 A complaint has been filed against Kangana Ranaut for allegedly making an outrageous statement by Bharat Singh (Mumbai Congress General Secretary) on December 28.

Advocates Ashish Rai and Ankit Upadhyay filed the case at the Vile Parle Police Station. According to the reports, Kangana Ranaut’s careless statement was broadcasted worldwide via interviews. The complaint cites that the national dignity and honour of Indian citizens, great former freedom warriors, heroes, and former leaders have been harmed by this statement. It’s been called unconstitutional and against national dignity.

Many complaints were filed against Kangana after she made this statement. Along with this, there was a demand that she returns the Padma Shri Award. People gathered on the roadside and set fire to her effigy in rage.

Also Read: Kangana Ranaut fails to appear before the Mumbai Police in FIR filed against her for a social media post against farmers’ protest