Allu Arjun, Rashmika Mandanna, and Fahadh Faasil starrer Pushpa has been receiving an incredible response from across the country. The film originally made in the Telugu language was also released in Hindi, Tamil, Kannada, and Malayalam languages. The Hindi version of Pushpa surprised all with its overwhelming run at the box-office in the Northern belt. At a post-release event for Pushpa, lead actor Allu Arjun thanked the audience in North India for showering love on the film and promised that the sequel to the film will be released in maximum Indian languages. 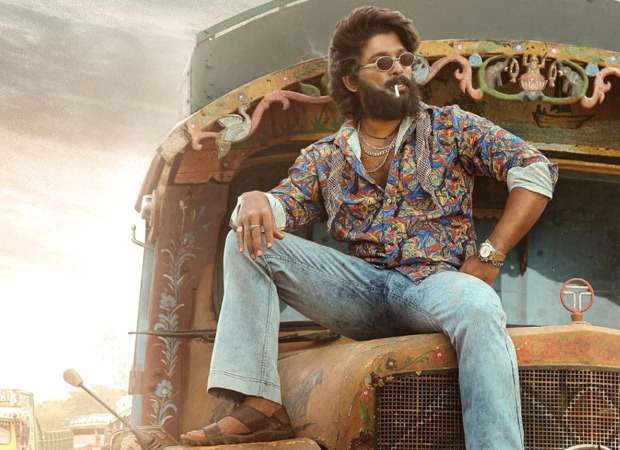 At the success event of Pushpa: The Rise Part 1, Allu Arjun said that they tested waters by releasing the Hindi version of Pushpa and were pleasantly surprised by the outcome. “We were thinking that we want to release this film in Hindi, but we weren’t sure. Because we didn’t have the time to do publicity. We didn’t know how much of it will convert. I know there is a pulse, which I’ve been seeing for the last five years on YouTube.”

Allu said how the Hindi dubbed versions of South Indian movies have the highest views on YouTube. “Who are these people all over in the heartland of India who are watching these films? Are they only watching on satellite and YouTube? Or are they even going to come to the theaters?” he said.

“I somewhere had a belief that you know so many people are watching they might come to the theaters. But we don’t know for sure. As testing waters to see if the audience which I’m seeing on YouTube and on satellite, which is humongous numbers, will they come to the theaters. I wanted to test waters with Pushpa and believe me thank you to the whole of North India, you proved we are just not going to love us through digital mediums but we will come physically to the theaters to admire you. Thank you so much for that. Thank you every distributor of mine for taking me into other languages,” he further said.

Allu Arjun also confirmed that with Pushpa 2 they plan on going bigger as far as languages are concerned. “I’m planning to release Pushpa 2 in maximum number of languages ever done in Indian cinema before. We want to reach each and every language of the audience if possible. We want to reach your hearts,” he concluded.

Previous post Shahid Kapoor reduces his fees from Rs. 31 cr. to keep Jersey in race for a theatrical release – convinces producers not to opt for OTT : Bollywood News – Bollywood Hungama