The Kabir Khan directed Ranveer Singh starrer 83 released a while back to positive response from the critics. However, the film which faced stiff competition floundered at the box office window. In fact, after opening on a good note, the business of the film saw collections rise over its opening weekend, but then on its first Monday the collections of 83 witnessed a steep drop. Despite this, 83 has managed to do well at the worldwide box office crossing the Rs. 100 cr. mark. 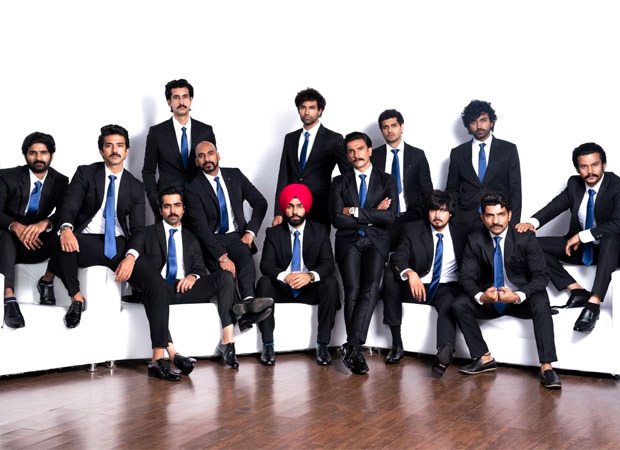 With Rs. 90.75 cr. gross coming in from the Indian market and a further Rs. 43.73 cr. gross from the overseas markets, 83 has managed to rake in Rs. 134.48 cr. gross at the worldwide box office. Current still running in theatres, 83 is expected to see growth over the New Year Eve weekend, especially since the Shahid Kapoor starrer Jersey that was slated to release of December 31 has been rescheduled.

While trade expectations state that 83 will manage to reach the Rs. 150 cr. mark at the worldwide box office. The business of the film will see an overall increase with a depreciative trend over the coming week.

83 Worldwide Box Office at a glance: