After collecting Rs. 7.73 crores on its second Saturday, 83 stayed stable on the second Sunday by bringing in Rs. 7.31 crores. The film could well have collected more if not for Delhi and Gurgaon theatres been shut since these are the regions where it was actually collecting the best. If not for that, at least a couple of crores more would have come in on both the days. 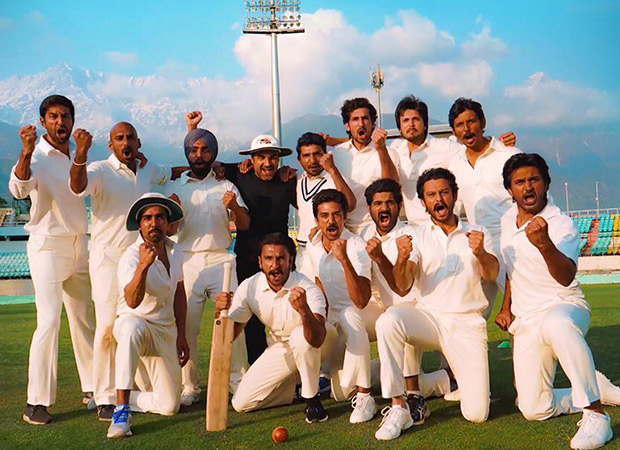 This only makes the Saturday and Sunday collections look far better because if not for the theatres been closed and the night restrictions been on, the numbers would have been far better. So far, the Reliance Entertainment, Sajid Nadiadwala, Vishnu Induri, Deepika Padukone, Phantom Films production has gathered Rs. 91.27 crores and though the overall score is far away from the kind that would have brought it any closer to the recovery mark, at least the distance is reducing.

The Kabir Khan directed film would be an underachiever commercially as far as the box office is concerned. However, by no means has its content been rejected in a way it had happened with, say, a Thugs of Hindostan. That film had taken an opening of over Rs. 50 crores and then struggled to even triple it in its lifetime run. In case of 83, the bigger issue lies with the very opening collections and that’s the reason why it isn’t able to make its ends meet despite word of mouth been better at least at the urban centres.