The Ranveer Singh starrer 83 released a while back and has been doing well at the box office. Directed by Kabir Khan the film despite positive reviews and decent collections has not really been living upto expectations at the domestic box office.  However, in the overseas markets 83 has seen its business pick up quite a bit. 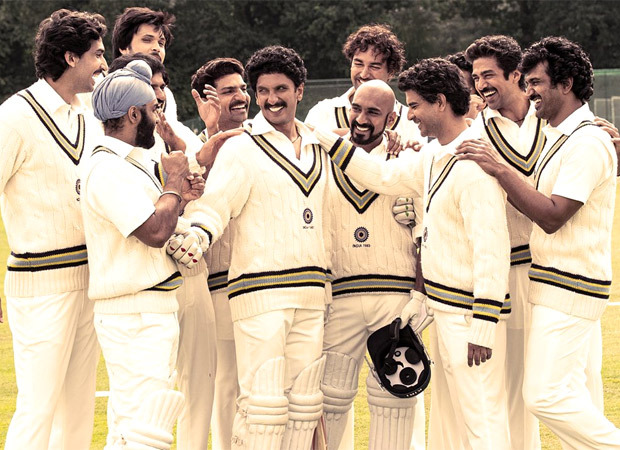 In fact, by the end of its first week in the overseas markets 83 has managed to rake in 5.8 mil. USD. Interestingly, with this 83 has managed to surpass the Akshay Kumar starrer Sooryavanshi that had collected 5 mil. USD by the end of its first week. Released in 80 countries across 1512 screens 83 has done rather well, going forward the film is expected to add a bit more to its overall collections.

Currently, trade predictions state that 83 will benefit from the New Year weekend, with little to no competition from other releases.