The Ranveer Singh starrer 83 was released last week on Friday. Directed by Kabir Khan the film which is based on India’s win at the 1983 World Cup opened on a good note, with the audience and critics taking a liking to the film. Living up to expectations the film managed to draw in Rs. 47 cr on its opening weekend. 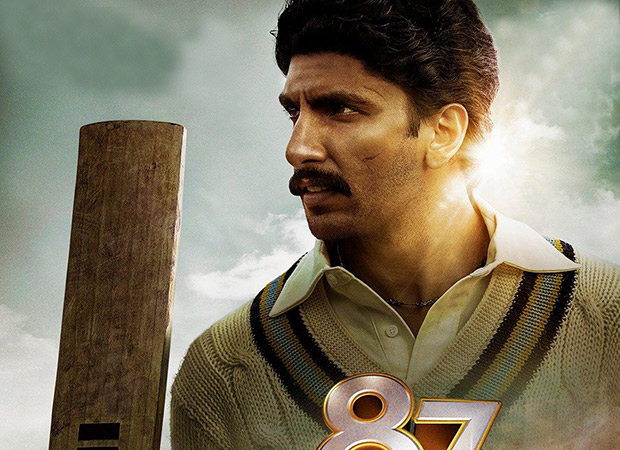 Currently, 83 still continues to run with audiences thronging to theatres. Despite the competition from Spider-Man: No Way Home, and Pushpa the Kabir Khan directorial has managed to retain a hold at the box office. In fact, as per trade predictions, 83 will continue to see growth in collections as the week progresses.