After Sooryavanshi, 83 has turned out to be the second Bollywood movie in a span of two months to take a double digit opening at the box office. The film has opened at Rs. 12.64 crore and though a biggie like this should ideally have been closer to the Rs. 20 crore mark on the first day; this one is more of a word of mouth affair where a start like this should allow the collections to soar now. 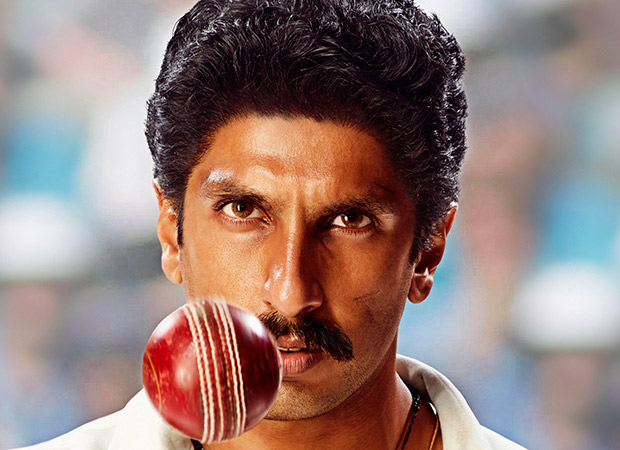 A sports based drama, 83 has seen heavy promotion and marketing around it which allowed very good awareness prior to its release. Moreover, the release is quite wide spread too which allows multiple options during the day as well for the audiences to catch it, even after considering the night curfews and other restrictions on some parts of the country.

What has to be seen is that how much further does it grow from here. With today being Christmas and also Saturday, ideally the film should come closer to the Rs. 20 crores mark. If that turns out to be the case, it would be game on for the biggie which has Reliance Entertainment, Sajid Nadiadwala, Vishnu Induri, Deepika Padukone and Phantom Films as multiple producers.